The Universe is designed to help strengthen our character to give us the tools necessary in order to survive. Isn’t that the nature of all beings is survive? And in the event that survival isn’t an option then we evolve. There are always those times when we feel tested, when we get angry at the world and we feel crushed and defeated. For me the tests started at a young age. When my strength of character was tested I lashed out, rebelled and hated the world around. Very common reactions for a teen just discovering herself. 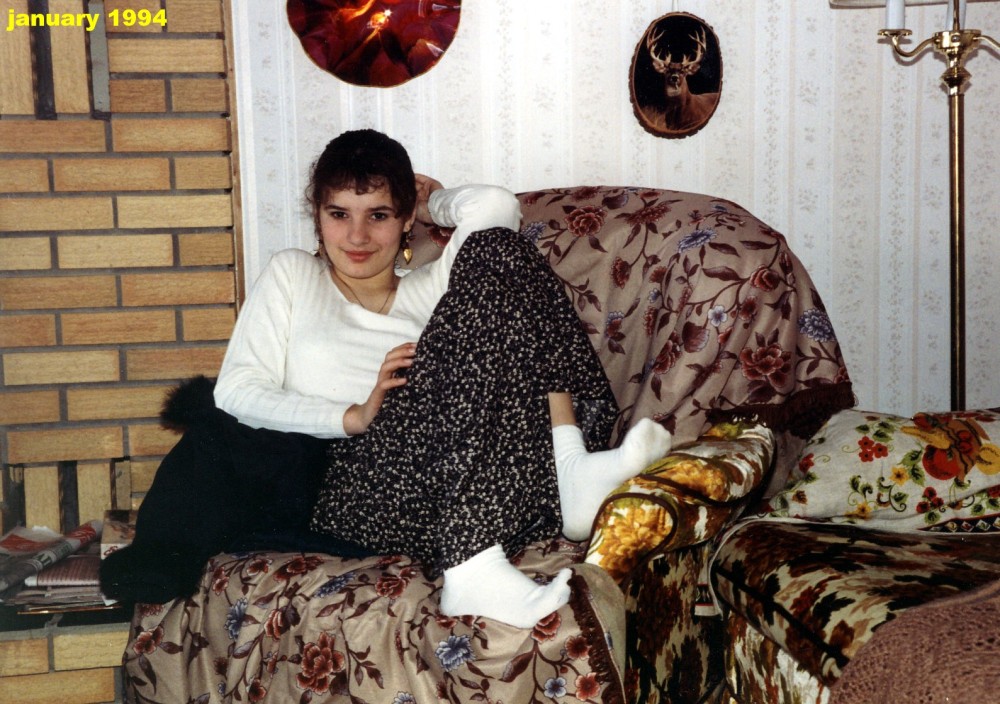 Rather than see the hurdles for what they were I consummed myself with every negative emotion and allowed it to control me. I gave up on the people who not only loved me the most but knew me the most. When I moved to Kamloops and away from my roots and my support that’s when the energy of the Universe began to tug at me the most. I was doing the right things such as going to University, keeping two jobs and by taking correspondence course. The one goal I had in my mind was getting my degree, making my dad proud (see he worked his entire life with one company) and securing my life long employment just like my dad. I was always a daddy’s girl from the minute I was born. He was my rock, my safe spot, my true north. Like every girl I wanted to marry a man like my daddy. 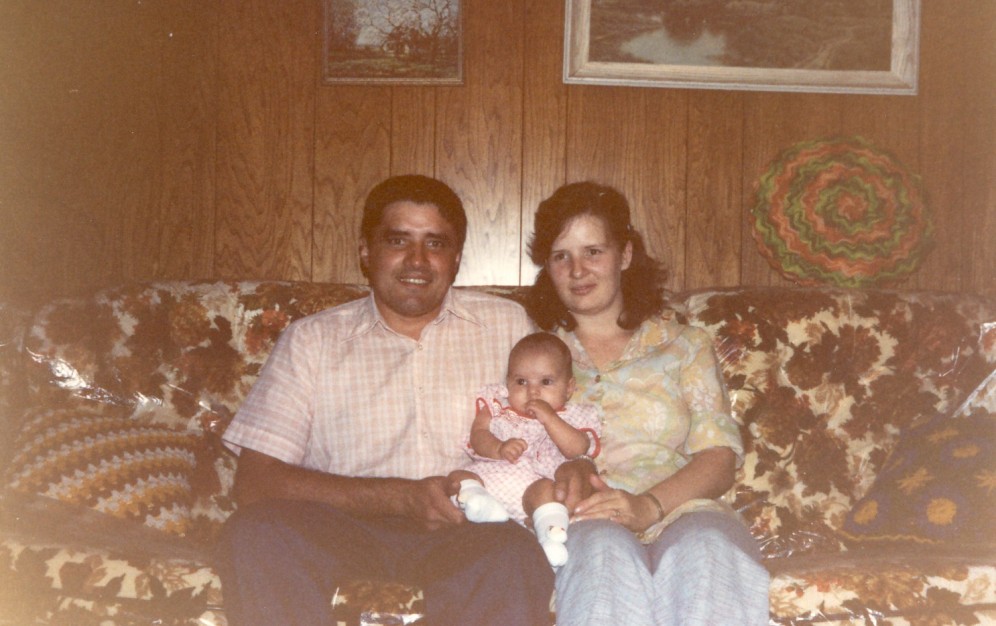 Moving away from my family was the beginning of a very rocky time in my life and looking back now I know it was because I started to become unbalanced in my personal life. I wasn’t leaving enough time to stay connected with my roots. I thought I was young and better than all that and had all the answers. My parents were going through a divorce, my grandmother just passed…I thought I had gained control from when my grandmother got airlifted by helicopter to Vancouver so she could begin chemo for a brain tumor she had in the centre of her brain. I was only 13 and I remember feeling the weight of the world begin to crush my core. I didn’t leave my bed for 2 days because the sadness took over. My grandmother did go on to live for many years later but I still cursed the Universe for letting this all happen.
As the divide started to grow in my mind between living a life of virtue and just giving up that’s when the drinking started, the blackouts increased and I gained a ton of weight. I was on anti-depressants feeling worse than I ever had and just didn’t see any hope or light at the end of the tunnel. The bad news seemed to role in like dominos one right after the other. Deciding to want to do something to try and recover my true self I wanted to get back into sports somewhat. My love of bodybuilding began. 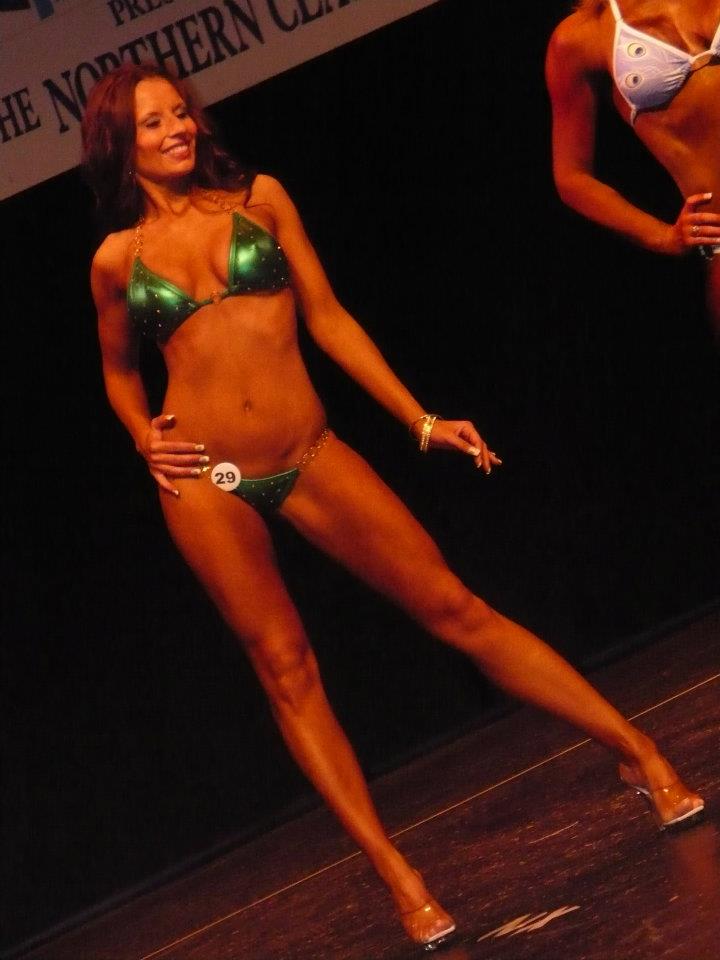 It felt great being in control of the way I looked and I got alot of positive compliments and feedback so my newest obsession began a new journey spanning over the next 10 years. My weight would yo-yo I seemed somewhat happy but the Universe continued to rain on down on me. The more chaotic my environment the scarier my behaviour became. My weight plummeted to a scarey 116 pounds due to lack of eating and overtraining it seemed I had lost total control of my life and my surroundings and then luckily for me I listened to the Universe and I heard that message loud and clear. 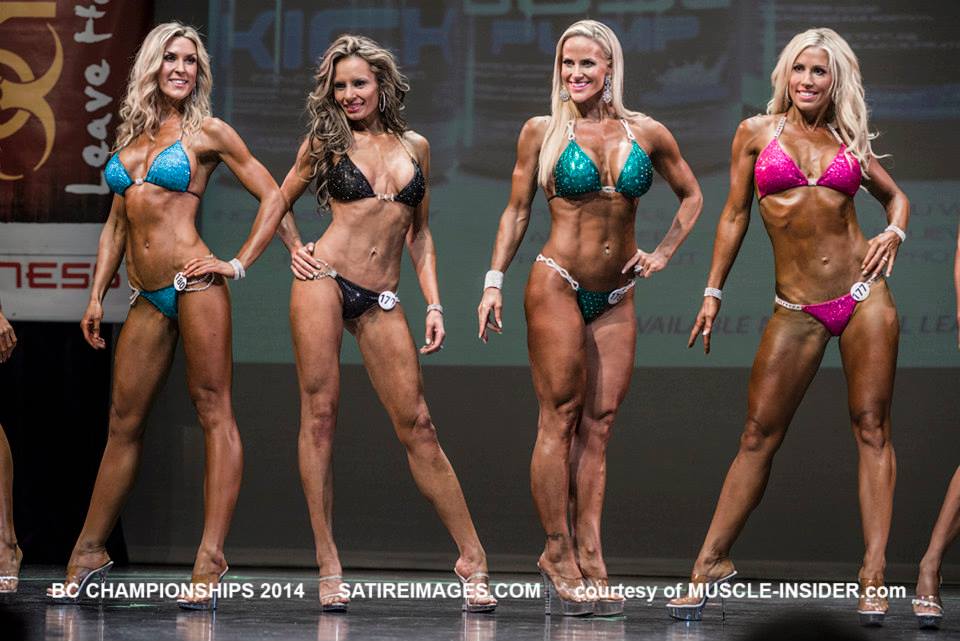 You see it was right after the Provincial competition (the next day) I got off work early so I went to Chapters bought a couple books, loaded up on sunscreen and headed down to White Rock beach to soak in some rays. A couple hours had passed and I decided to go back home, it was probably around 4pm. What I came home to was devastating, I was living near Gateway station (the same station where a buddy stabbed his friend over 50 times) and my whole front door was caved in by what appeared to be a crowbar. The only reason I decided to enter was because of my kitty, Lucy. My whole apartment was turned upside down, things were stolen it was my nightmare. Of course I called the cops which got me into more trouble (you see my ex was in jail and when I threatened to leave him he paid his friends to go in and take specific items that he had on the list, that way when I would leave he would still have his things. The thing was the friend he trusted was a junkie and he ended up pawning it all before he got out to feed his addiction). My ex ended up calling at the exact time the cops were in the apartment, he had a cell phone in prison so he was able to call and text whenever he wanted. Not one to be able to lie when the cops asked who it was I did tell them and they to thought it was strange that he called at the exact moment. My ex was only concerned with the items that he had gotten his friend to steal he kept asking about if certain things were gone not are you ok, were you home, how’s Lucy. Nothing at all like that. I suspected that he was never going to let me leave him even from jail he tried to control me. I made a post about needing a place to stay (I know social media right) but at the time I had no family in Surrey just friends. The only person who answered was a kid I used to go to school with. Having no place to go and scared I made the treck to Calgary to at least be able to breathe and think about what my next step was.
Trying to get out to Calgary my car broke down on the Coquihalla, my friend turned into being bi-polar and once again I was on the streets but this time in Calgary. The main difference between Calgary and Vancouver was my younger sister and her now husband were here. I had a grounding point again. Somebody to make proud of me. It felt like home even though I knew nobody. The lonely nights didn’t seem to matter. I had a job, a had found a place for me and my kitty and most importantly I was discovering myself again.
The Universe was screaming at me to make changes and this time I was listening. I took the time to really get to know myself, what else can I do in a one bedroom bachelor suite with my kitty for comfort. I slept on the floor for a bit until I saved up enough money to buy a pull out couch but it was all mine. Nobody was going to take what I was slowly trying to build. Not now, not ever again. For the next two years I was able to provide for myself and to grow. When I met my husband it was like finally coming back home. He reminded me so much of my dad and the happy feelings that being around family used to bring me. When we got pregnant a short time later the only thing that made sense was to get married to unite our family and to committ to each other that above all else our family would become the centre of our universe.

The way our birthing storey went was a very important piece to how my future was going to play out. Almost leaving this Earth gave me an opportunity to reconnect with my family. I was always at odds with them and blamed them for most of my 20’s for the behaviours and actions I was getting myself into. When I finally began to reach out and make peace (my dad was the hardest for me) my Universe just began to bloom. It wasn’t until all the puzzle pieces were connected that I could truly see my life path my destiny, they way I wanted to live my life and be seen to others. It wasn’t until I made peace with the Universe and began to listen that all the pieces made sense. I don’t regret the path that my life took or how long it took me to get here. I am just greatful that I had an opportunity to get here and to give back to the Universe as I know that I am strong enough to begin to do that ❤ 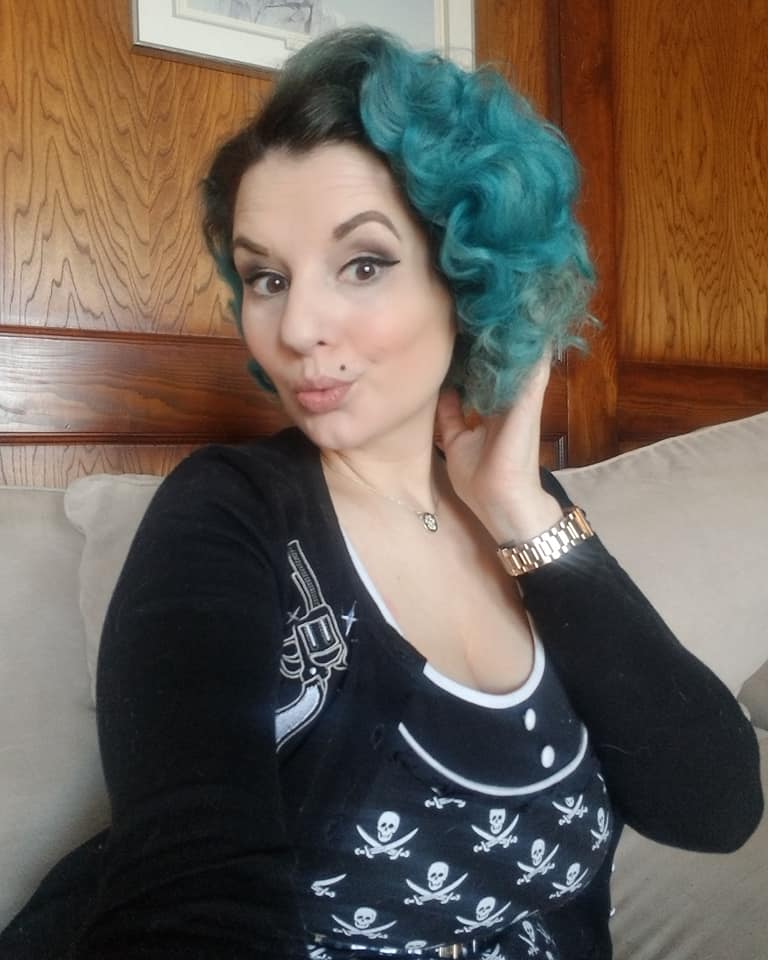