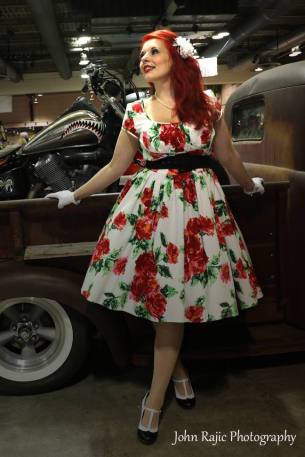 Pose Off!
**The first picture is my very first contest and the second one is just my most recent.